PKS is certain to become the opposition

The Prosperous Justice Party (PKS) is certain to become an opposition party during the Joko Widodo-KH Ma'ruf government to guard democracy in the country, the party president, Mohammad Sohibul Iman said.

"Insya Allah (God willing), the PKS will become an opposition party while other parties are not willing to. However, the final say on our stance is still awaiting the Majelis Syuro (the party's highest law-making body)," he said in Semarang, Central Java Friday.

To maintain a system of checks and balances against the new government, the PKS cadres from various parts of the country also want the party to stay out of the next government, he said.

"From the standpoint of democratic ethics, if everyone joins the government, we will be laughed at. What sort of democracy is this? I think it is very important to hold on to that most fundamental logic," he said.

There is no problem if the PKS is the only opposition party because that is what the party cadres and residents, who voted for the presidential candidate pair number 2 in the April 17, 2019 elections, wanted, he said.

The PKS cadres feel it is necessary to see at least one political party exercise a system of checks and balances against the next government, he said.

"The PKS does not want to disappoint them. We hope they will vote for us in the upcoming elections," he said.

President Joko Widodo had once invited the PKS to join the coalition of parties supporting his government, he said. However, the party refused the invitation for several reasons.

Related news: PKS veers towards stance to stay outside government 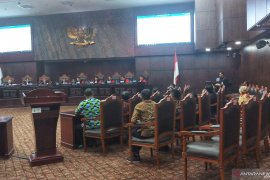 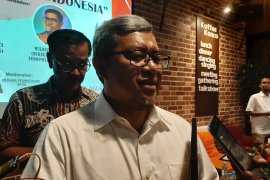 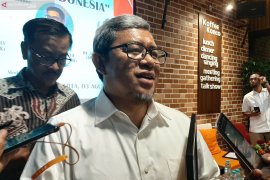 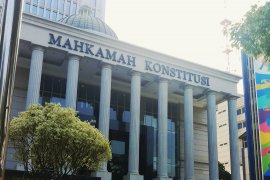 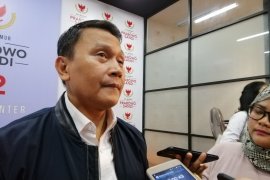 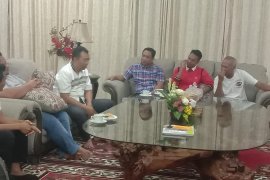 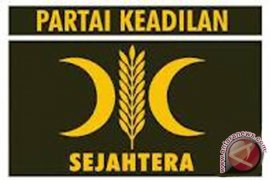 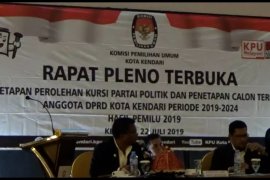 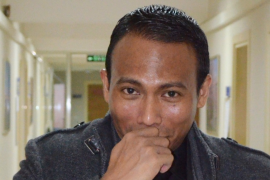 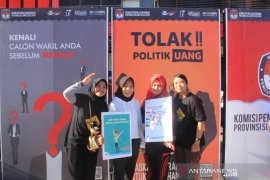 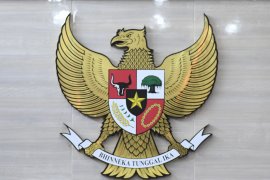