They gathered before the reading of the decision of the electoral dispute trial, at the Constitutional Court (MK) due on Thursday.

Based on Antara's observation, supporters of Prabowo-Sandiaga began to gather in front of Prabowo's house from 6:00 p.m. local time and became more crowded until now.

Prabowo-Sandiaga along with the leader of Indonesian Just and Prosperous Coalition got together at the Kertanegara Street, Jakarta, to follow the ruling over the electoral dispute to be announced by MK.

Subianto invited leaders of political parties joining the Just and Prosperous Indonesia Coalition to watch the live broadcast at his home.

The political parties of Gerindra, Berkarya, National ,Mandate Party (PAN), an Prosperous Justice Party (PKS) had formed a coalition during the election campaign.

Indonesia had organized simultaneous legislative and presidential elections on April 17, 2019, in which incumbent Joko Widodo (Jokowi) and Subianto once again went head-to-head.

The MK held hearings on June 14-28, 2019, over a legal suit filed by the losing Subianto-Uno ticket, who challenged the General Elections Commission (KPU)'s vote tally announced on May 22, 2019.

Following the announcement, Incumbent Jokowi declared victory, though Subianto declined the results and, in an all-out attempt to overturn the presidential election results, decided to file a legal suit to challenge the KPU's election results.

The Subianto team accused systematic, massive, and structured frauds being committed during the presidential election. 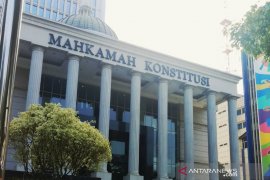 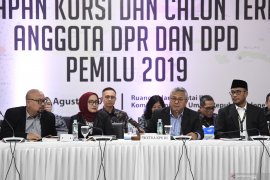 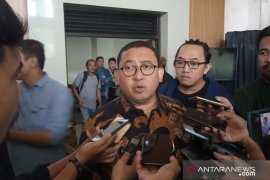 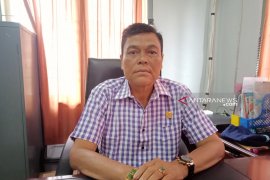 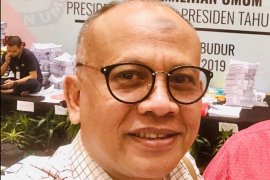 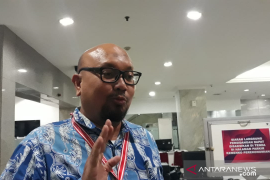 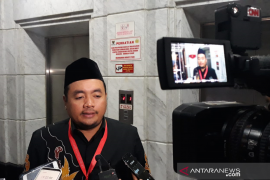 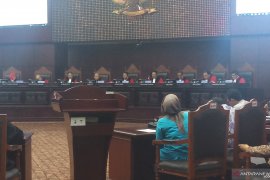