The Indonesian Police have created a fact finding team to investigate the deaths of teenagers during a clash between demonstrators and police officers during a rally held following the announcement of the election results by the General Election Commission (KPU).

"The fact finding team will hold its first meeting, to decide their next steps and conduct a comprehensive investigation immediately," Brigadier General Dedy Prasetyo, spokesman for the National Police, said in the office of the Coordinating Minister for Political, Legal and Security Affairs here on Saturday.

The results of the comprehensive investigation will be conveyed to the public transparently, he added.

"The fact finding team has been set up. And they will work immediately to investigate the incident happening on May 21-22," Prasetyo said.

The Indonesian Commission for Child Protection (KPAI) has urged the Police to investigate the deaths of the teenagers.

According to data of the KPAI, three teenagers were killed and two others were injured and are being treated at Tarakan Hospital in Jakarta. The hospital reported treating tens of teenagers who were injured during the clash, and most of them were later allowed to return home after receiving medical help.

"KPAI continues to coordinate with the Police to determine the cause of violence against those children that led to their deaths," the Commission said in a statement. 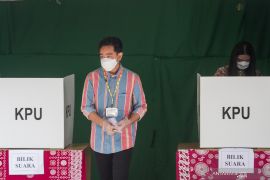 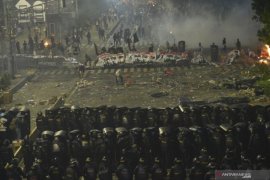 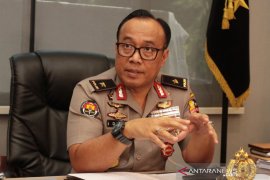 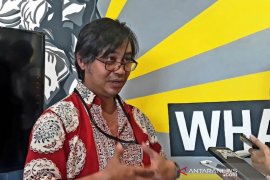 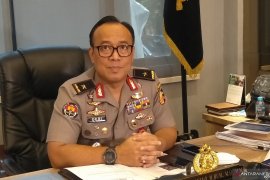 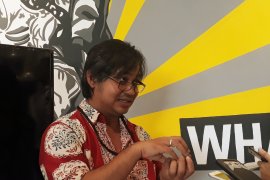 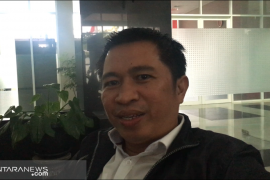 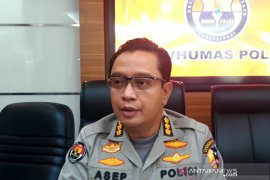 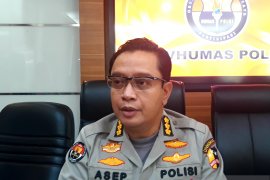 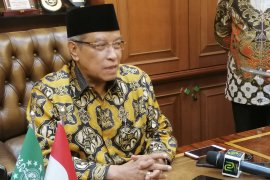 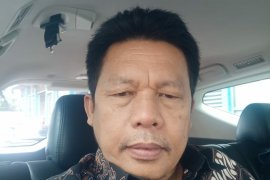 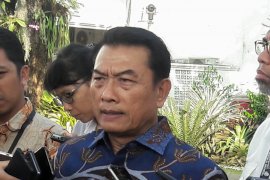