So, UU ITE has two points. First, to improve digital literacy, capability, and the capacity of the community. And second, it is content management, which includes content restriction


The Indonesian Communication and Informatics Ministry on Saturday announced at 1 p.m. that the government had removed restrictions on access to social media imposed since May 22, 2019, when violence broke out during a demonstration held following the General Election Commission (KPU) 's announcement on the results of the presidential election.

"Happy using the Internet smoothly and without obstacles again. Let’s use cyber space only for positive things," the Communication and Informatics Ministry said on its official Twitter account, @kemkoinfo.

Last Wednesday (May 22), the Indonesian Government announced restrictions on access to social media platforms, such as Whatsapp, Facebook and Instagram, as well as instant messaging systems, to control the dissemination of hoaxes or fake information following the clash between demonstrators and police officers.

The restriction was aimed at preventing negative impacts caused by posting provocative information, he said.

The social media restriction was in line with the Law on Electronic Transaction and Information (UU ITE). he remarked

"So, UU ITE has two points. First, to improve the digital literacy, capability, and capacity of the community. And second, it is a content management which includes content restrictions," the minister said.

The minister apologized for having to temporarily restrict access to social media platforms, and in stages.

Millions of Whatsapp, Instagram and Facebook users where unable to access the social media platforms partly or wholly from May 22 to May 25, 2019, as the Government wanted to restrict dissemination of photos, videos and information regarding the rally that turned violent from the evening of May 21 until the morning of May 22.

During the clash, eight demonstrators were killed, including two teenagers, and hundreds were injured, along with nine police officers.

Meanwhile, the Indonesian Police promised to set up a team to investigate the deaths of the demonstrators.

The team will work to determine the cause of the deaths and investigate all aspects of the clashes with demonstrators.

Meanwhile, the National Police noted that police officers did not have bullets in their guns when securing the protest, but were only armed with shields, batons, and helmets. They were also supported by water cannons and tear gas. 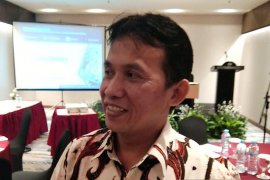 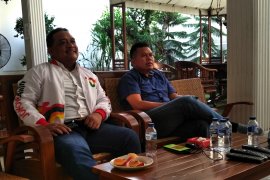 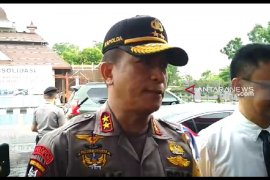 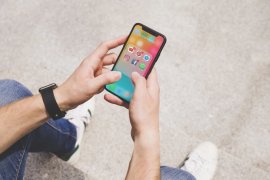 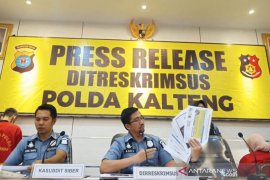 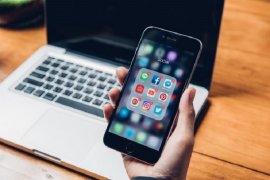 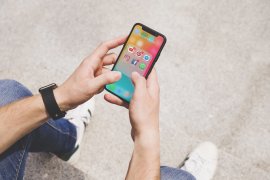 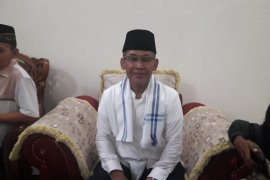 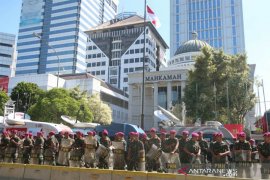 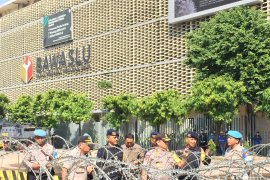 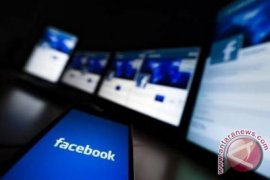 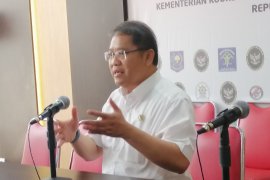