"The report of alleged violation of election administration rules is unacceptable," Bawaslu Chief Abhan noted in the agency's verdict declared in Jakarta on Monday.

In the report filed by Dian Islamiati Fatwa, a volunteer of Prabowo-Sandiaga's national winning team, the reporting party cited no witnesses in the suit, Pettalolo pointed out.

The report had, in fact, been filed nine days, well past the deadline of seven days since the date of finding in line with the agency's Regulation No. 8 of 2018, she noted.

Furthermore, the substance of the report bore similarity to the earlier report filed by Sufmi Dasco Ahmad, he stated.

In its verdict, dated May 14, 2019, Bawaslu alleged procedural violations by the General Election Commission (KPU) in entering data into the vote counting system and instructed the agency to improve the procedures in the system.

Dian Islamiyati voiced objection to claims of report being submitted late, affirming that she had consulted with the KPU regarding whether the report could be accepted.

"We have checked (it with the KPU) while filing the report to confirm if it can be accepted," she added. 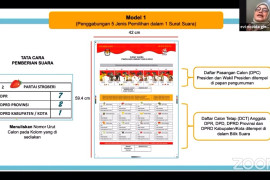 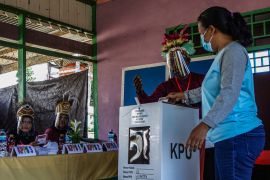 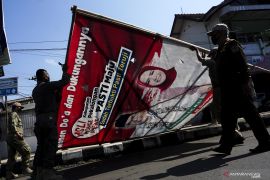 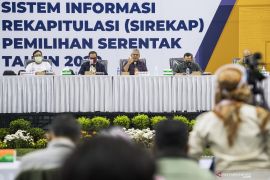 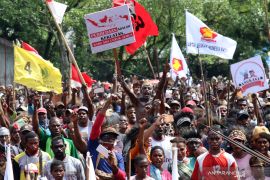 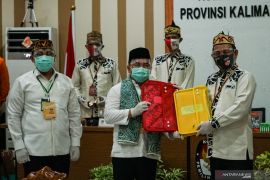 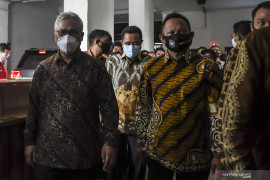 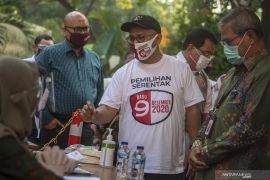 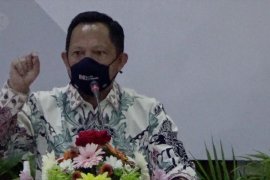 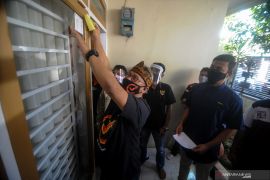 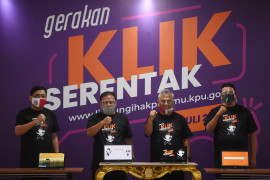 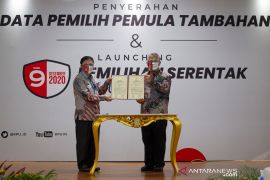